Perks Of Internet In The Modern World

Perks of Internet in the modern world they say our world has modernized, but I think our world has shrunk. No wonder people around the world are much better connected than they used to be. It used to take days to send letters to your loved ones who live in different cities or different parts of the world, but now it only takes a single click to get in touch with the people you want. Life has become so easy since the Internet came into existence. No one ever imagined that it would be so easy to get in touch with people worldwide, but technology has made it so. Over time, the Internet has become a great blessing of this century, and our daily lives are entirely dependent on it.

After the outbreak of the great pandemic, the Internet has become more and more important. Have you ever wondered why? Due to the current situation around the world, people can no longer go about their everyday lives, so they run their businesses and daily lives from home. Children can’t go to school, but they attend classes online; people no longer go to their offices but work from home. All their business deals, meetings, and other meaningful discussions take place online. Many people who lost their jobs because of Covid have started their own business online, or some of them offer their services online, and the Internet pays them for it. Isn’t it something amazing that you are making money while sitting comfortably at home just because of the Internet?

The Internet offers so many benefits; have you ever wondered how it works? If not, read this article carefully to get insight into how this latest technology is helping you and making your daily life so easy. How does the Internet work? Two fundamental concepts help the Internet to function. These includes:

Packets are small segments that contain all the information and data. The packet content’s information is called “headers”, which remain at the front of the packets to tell the receiving computer what to do with the data.

Data on the Internet is not sent as a whole but is converted into smaller packets and then translated into bits. These packets travel through various network devices such as routers and switches. When these small packets finally arrive at their destination, the receiving device puts them in order and displays the data.

To help you understand, I’ll include an example here. Who doesn’t know it, the Statue of Liberty? This famous statue is located in the USA, although it was built in France. The statue was too large to ship, so they sent the statue in pieces along with a manual.

Workers in New York received the instructions and reassembled the statue in one piece. Similarly, the packages work to transfer the information into small bits.

The sending and receiving of packets are called packet switching. If the Internet didn’t use packet switching, the computer would need a series of cables and wires and large devices like we used in the old days to transmit the information. But thanks to technology, sending data only needs a single click.

Likewise, English is a globally recognized language. Regardless of what part of the world you belong to or what your native language is, you can communicate with others in English. Similarly, every computer has a different language, so it is necessary to maintain a standardized protocol. You can say a language so that all connected devices can communicate with each other in terms of sending information.

The entire Internet uses the same protocol so that it can be read easily by any device.

What are the devices that help the internet to work? Some of the important infrastructures are listed below.

Routers: They help in sending the packet information to various devices. These routers work on the principle of traffic police. Like a traffic cop, they check that the traffic (packet information) is going in the right direction.

Switches: One of the important sources that provide power to the Internet and keep the Internet running. Like routers, they are also involved in sending packet information, but they can also receive the information coming from various devices.

Web Servers: They are specialized high-performance computers that help store and serve content such as (web pages, images, videos) to the users and hosting applications and databases. These servers also respond to DNS requests and can perform other important tasks that keep the Internet running.

So you can see how the Internet serves the world. Also, we don’t have to use those heavy hard drives and USB sticks anymore because we can store a huge amount of data on the Internet. Do you know how to do that? Google has launched its products where you can store as much data as you want. For example, if you have many files, you can store them in Google Docs, Excel files in Google Spreadsheets, and several pictures in the cloud or Google drive.

The best part is that you don’t have to take your laptop with you to access your files. You can access them from your phone or wherever you want as long as you have a Gmail ID.

The Internet has wrapped our world in a nutshell. With the Internet, we are connected to every part of the world. Not only can we talk, but we can hear voices and see the faces of our loved ones. It makes us feel like they are sitting right next to us, even though they are far away from us!

So thanks to the Internet and 1000’s Engineers for being in our lives and making our lives much easier! 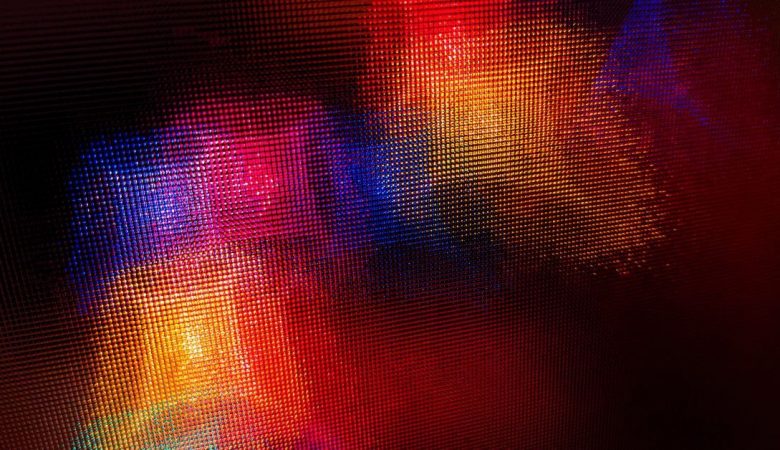 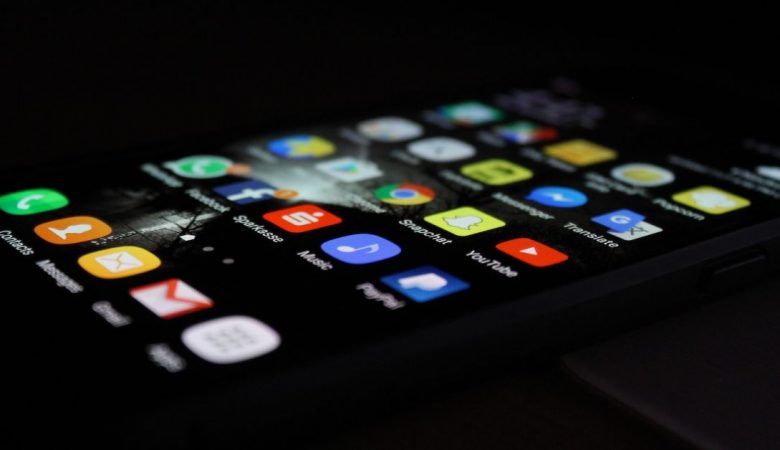 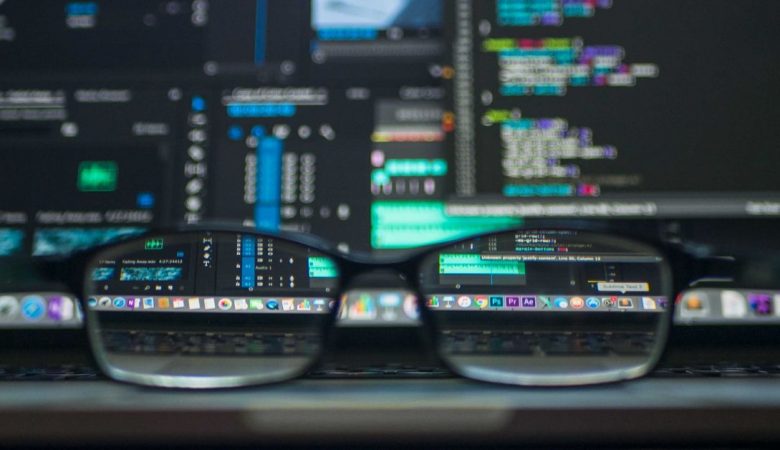